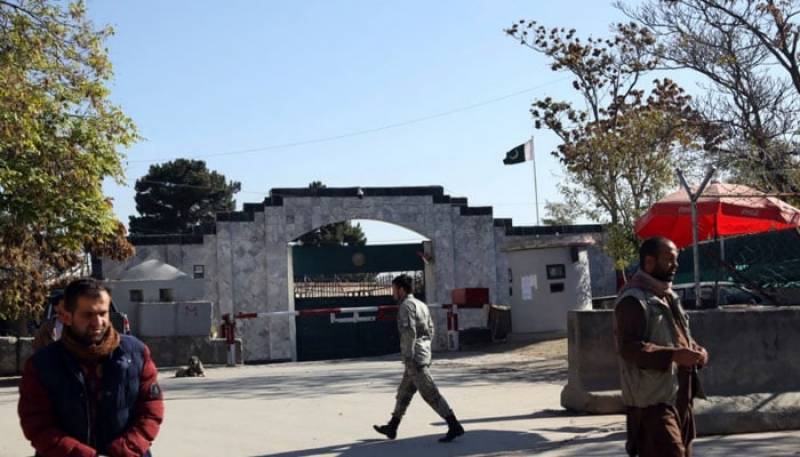 ISLAMABAD – A security guard was injured when an assassination attempt was made on a Pakistani diplomat in a gun attack in Afghanistan’s capital city of Kabul on Friday.

Pakistan’s Head of Mission Ubaid Nizamani was strolling inside the embassy, which was closed due to holiday, when he was targeted.

His security guard managed to found the bid and suffered with bullet wounds. He has been shifted to a hospital for treatment.

Reports said that the Pakistani government has decided to call back its mission’s head and other staff from Kabul.