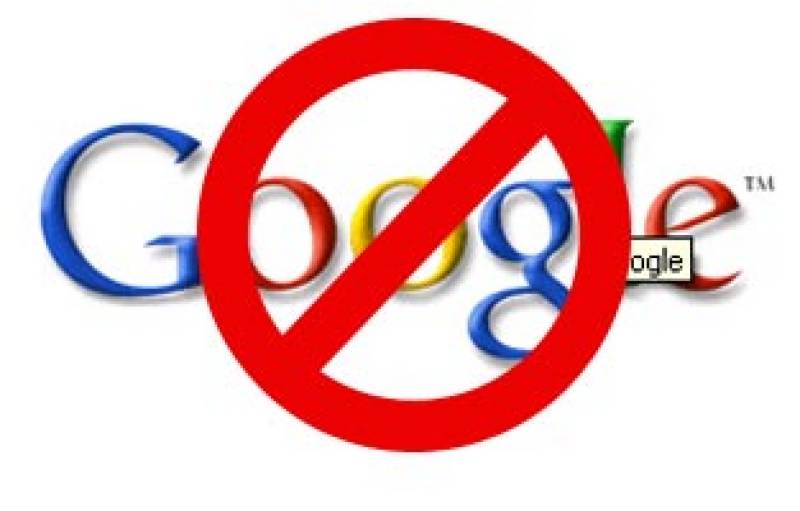 Despite repeated assurances from the Ministry of IT and Telecom, Google on Friday suspended carrier-paid apps in Pakistan on nonpayment of outstanding dues.

According to the 24News HD TV channel, the download option for paid apps via mobile phone accounts has been suspended in the country.

Reportedly this suspension only applies to local transactions and the Google Play Store still accepts credit card payments when downloading a paid app.

Last week, the State Bank of Pakistan (SBP) had blocked US$34 million in payments to Foreign Service providers. Due to the SBP’s decision, numerous people were prevented from downloading paid Google Play Store apps using their mobile balance as a form of payment, which caused pandemonium in the local tech industry.

When the central bank stopped the direct carrier billing (DCB) system, all the payments made through mobile operators to Foreign Service providers like Google, Amazon, and Meta became stuck.

In light of the nation's recent economic problems, the government subsequently decided to allow Google transactions for a month while simultaneously establishing a framework for a reliable payment system to prevent any liquidity shortages.

Now, the Federal Ministry of Finance has agreed to the proposal of IT Minister Amin Ul Haque to evolve a mechanism and make payments against Google App services. Anyhow, the IT minister at the time also said that the SBP had been directed to delay the implementation of the DCB mechanism policy for a month.

Amin Ul Haque stated that the telecom providers had been given a month to adopt payment procedures.