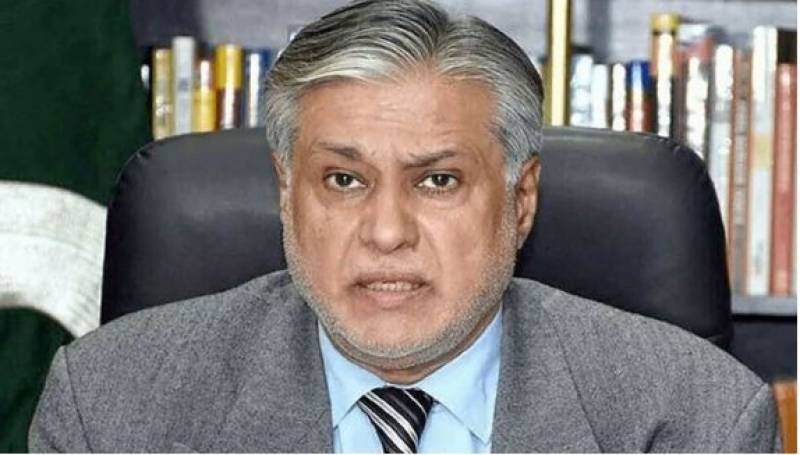 The Economic Coordination Committee has given approval for the release of Rs8 billion funds for the development schemes to be launched under the Sustainable Development Goals (SDGs).

Finance Minister Ishaq Dar presided over the ECC meeting on Friday. The meeting approved Rs8 billion funds for the launch of development schemes under the SDGs.

The ECC also gave approval for the suspension of loans from the G20 countries.

It also deliberated on the opening of a third tender for the import of urea.

The meeting approved Rs8 billion to 10 billion in funds for the energy ministry.

It also okayed a technical supplementary grant for the foreign ministry.