India’s hollow rants at the SCO summit against Pakistan over state sponsor of terrorism
2 Dec, 2020 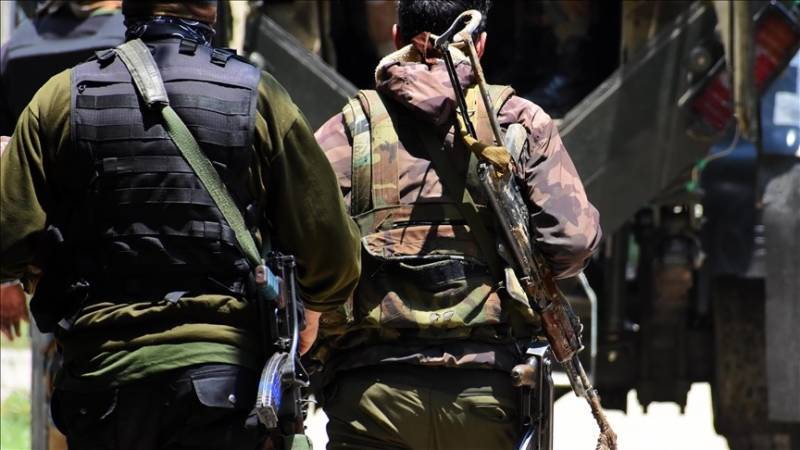 India said Monday that the most important challenge faced by countries belonging to the Shanghai Cooperation Organization (SCO) is cross-border terrorism.

Addressing a virtual meeting of the SCO Heads of Government, Vice President M. Venkaiah Naidu said “terrorism is truly the enemy of humanity. It is a scourge we need to collectively combat.”

“We remain concerned about threats emerging from ungoverned spaces and are particularly concerned about states that leverage terrorism as an instrument of state policy. Such an approach is entirely against the spirit and ideals and the Charter of the Shanghai Cooperation Organization,” said Naidu, in an apparent reference to Pakistan.

It marked the first time a summit-level meeting was held under India’s chairmanship since it gained full membership in the organization in 2017. The summit is held annually at the level of prime ministers of the SCO and deals primarily with the trade and economic agenda of the organization.

In another reference to Pakistan, Naidu said: “It is unfortunate to note that there have been attempts to deliberately bring bilateral issues into the SCO and blatantly violate the well-established principles and norms of the SCO Charter safeguarding the sovereignty and territorial integrity of SCO Member States.”

“Such acts are counterproductive to the spirit of consensus and cooperation that define the SCO as an organization,” he added.

India assumed the chairmanship of the SCO Council of Heads of Government on Nov. 2, 2019 as per rotation from the previous Chair, Uzbekistan.