In a positive development, Pakistan likely to get new export orders for the JF - 17 Block III thunder fighter jets
2 Dec, 2020 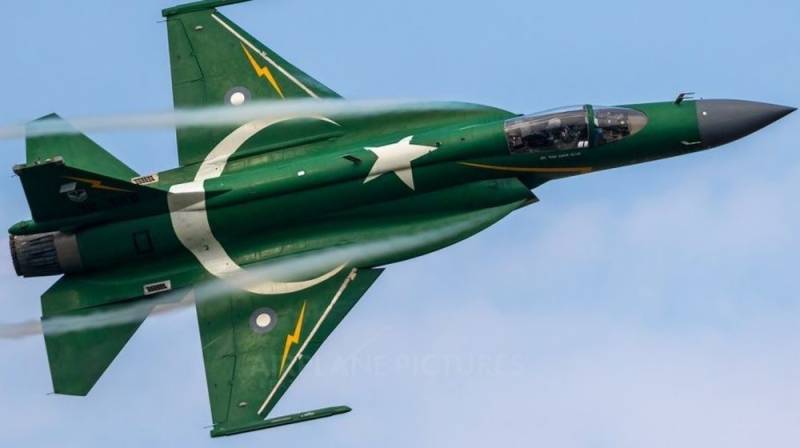 Argentina is considering purchasing JF-17 Thunder aircraft from Pakistan to consolidate its defensive capabilities after having been refused the same by South Korea.

The South Korean aerospace company KAI reportedly had an agreement with the Argentine Air Force to supply it FA-50 fighter aircraft but rescinded as it capitulated to the diplomatic pressure of the United Kingdom (UK) which is Argentina’s geopolitical rival. ------------------------------

Ties between the UK and Argentina have been strained since the 1980s after the latter invaded British Overseas Territories (BOTS), namely the Falkland Islands and its territorial dependency South Georgia, and the South Sandwich Islands in 1982. The move resulted in the 10-week long undeclared Falklands War that ended with a British victory.

The Air Chief of the Argentine Air Force, Brigadier Xavier Isaac, has said that KAI had annulled the defense deal on the pretext that Argentina is financially unstable and cannot afford to purchase FA-50 jets.

He concluded that the acquisition of the JF-17 Thunder Block-III will be a giant leap by Argentina.