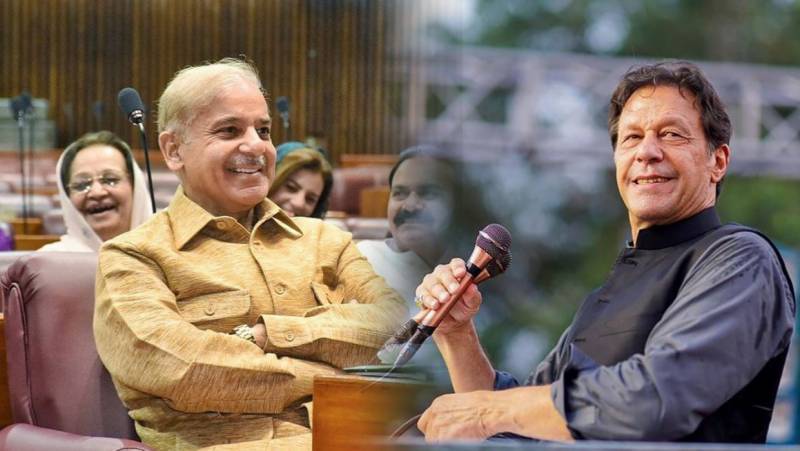 ISLAMABAD – The federal government has decided to place several members of former ruling Pakistan Tehreek-e-Insaf on the no-fly list as it believed that they could escape abroad after ECP’s verdict in the foreign funding case.

It appears to be a tit-for-tat move, as the former government earlier placed Shehbaz Sharif's name on the Exit Control List (ECL) in the previous regime.

The development comes as the federal Cabinet flocked together after a much-delayed verdict by the electoral body.

Reports in local media suggest that the Sharif-led administration decided to put Imran Khan, ex-governors of Khyber-Pakhtunkhwa and Sindh, on the no-fly list as PTI received 'prohibited funds' from foreign nationals and companies based outside Pakistan.

Election Commission of Pakistan also declared that 'unknown' accounts were found linked to the party and the submissions by PTI chief Imran Khan were 'inaccurate and wrong'.

PTI chief Imran Khan reportedly issued certificates to the ECP in regards to Article 13(2) of the PPO, stating that PTI did not got funds from prohibited sources.