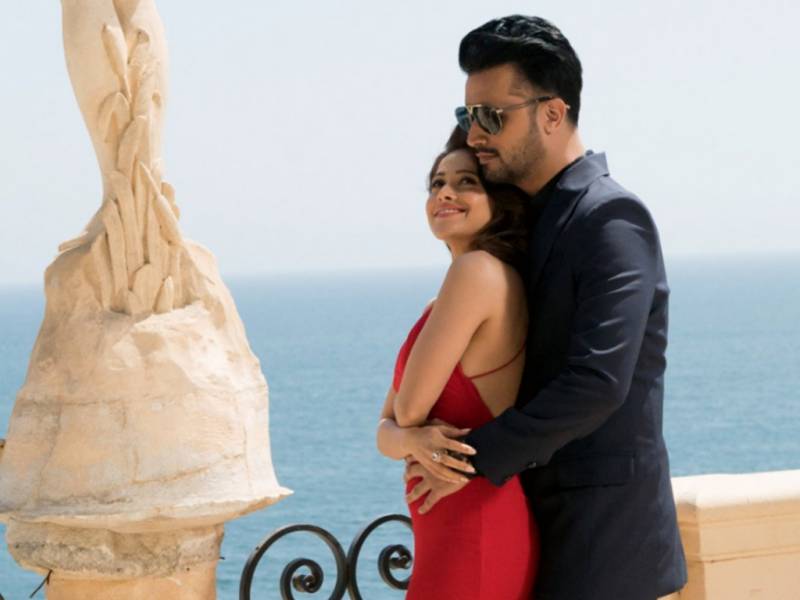 Singer Atif Aslam, who has sung many songs for Bollywood films, has said that he is unaffected by the ban on Pakistani artists in India as he is still very successfully enjoying his live concerts, which is his major source of income.

Though Indian fans and film fraternity have been missing soulful voice of Atif, the Pakistani singer has been enjoying his fandom worldwide with his concerts. Speaking on a local TV show, Atif revealed how the ban hasn’t affected him much.

“My main source of income has always been concerts and they are still running successfully. I recently did a concert in Nairobi and will be doing a concert in Mauritius very soon. Though the label I was working for (T-series) removed my song initially, they later restored the tracks,” he said.

T-series had earlier removed and then restored Atif’s tracks because the Indian label reportedly lost approximately 1 million subscribers after removing his songs.

Atif, in an earlier interview, also said that he has huge fan following in India that’s why Indian fans were upset when his songs were deleted from their YouTube channel.