In a shocking revelation, Foreigner wins elections in Pakistan
2 Aug, 2018 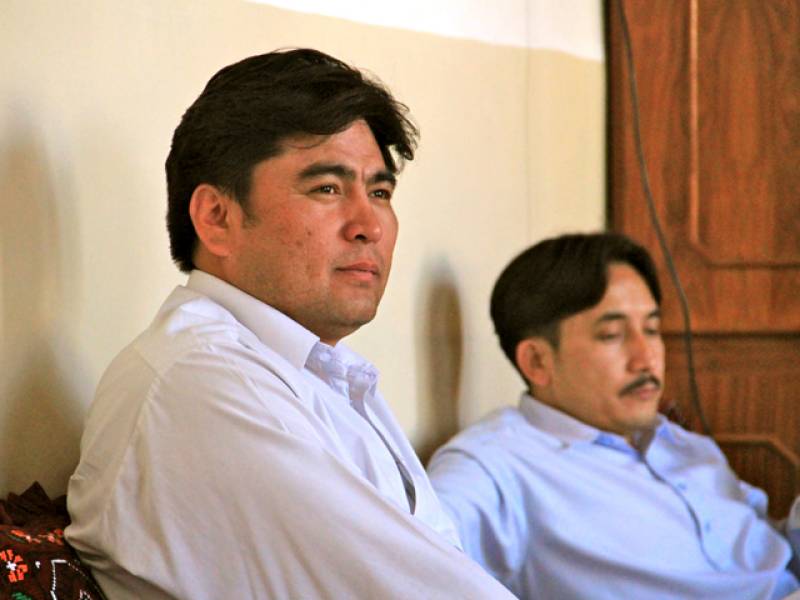 *QUETTA - A candidate who recently won Balochistan Assembly seat PB-26 may not be a Pakistani citizen, it turns out.*

But, according to NADRA officials, the man may not be a Pakistani. The authority suspects that he may be an Afghan as the Hazara people belong to Afghanistan.

The National Database and Registration Authority has blocked Ali’s computerized national identity card, which they say he acquired fraudulently.

The man attempted to established his links to a family he wasn’t related to so that he could get himself registered, Nadra authorities in Quetta stated in a letter to the deputy commissioner Quetta.

The letter says Ahmed Ali provided wrong information about his parents and his date of birth.