Shahbaz Shahbaz is annoyed with Imran Khan for destroying relations with US
2 Apr, 2022 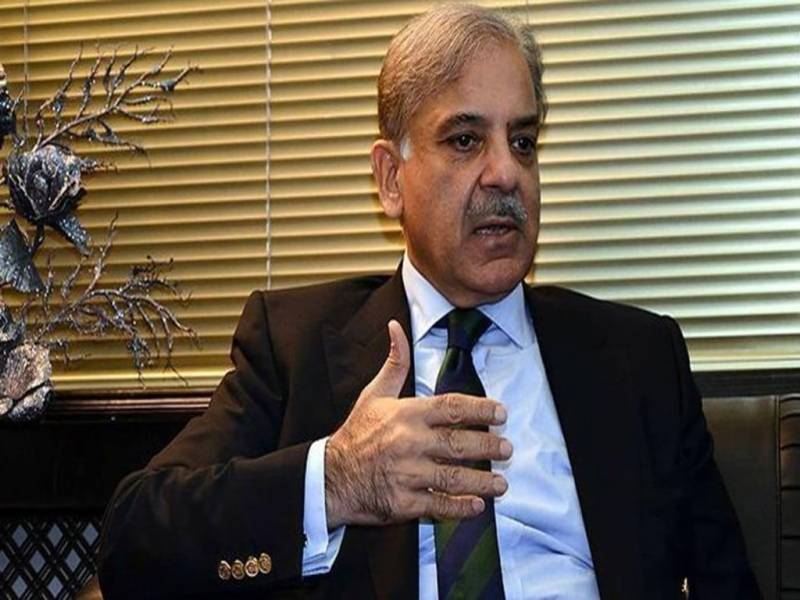 ISLAMABAD: Pakistan Muslim League-Nawaz (PML-N) President and Opposition Leader in National Assembly Shehbaz Sharif on Friday censured Prime Minister Imran Khan for “damaging” Pakistan’s relations with the global powers through his recent tirade at Western countries, particularly, the United States in wake of the no-confidence motion against him, which the premier has called a “foreign conspiracy” against him.

Speaking at a news conference, Shehbaz, who would be the joint candidate of the united opposition for the office of the prime minister, if the no-trust move succeeds against Prime Minister Khan, said that due to the “worst” foreign policy, Pakistan’s relations with the global powers as well as with the friendly countries, including the Muslim states, have “devastated”.

He rejected Prime Minister Khan’s claims about the drone attacks, saying that it was tantamount to “distortion” of history to say that former prime minister Nawaz Sharif did nothing and the drone attacks were stopped by him.

He maintained that Nawaz Sharif, on the record, had fought his case against the drones whenever he met senior US authorities during his tenure and repeatedly conveyed to the US government that the drone attacks inside Pakistan cannot be allowed.

Contrary to that, he maintained that when Prime Minister Khan met the then US President Donald Trump and spoke all the good words in his meeting with him and also stated that “we are partners in the war on terror”, of which, he stated that it was his second “world cup” to have brought to the country.

“It’s because of this ‘person’ [Imran Khan] that our relations with the world powers “got devastated”,” he stated, adding that Pakistan had good ties with all, particularly with China, Saudi Arabia, Turkey, and with other Muslim countries.