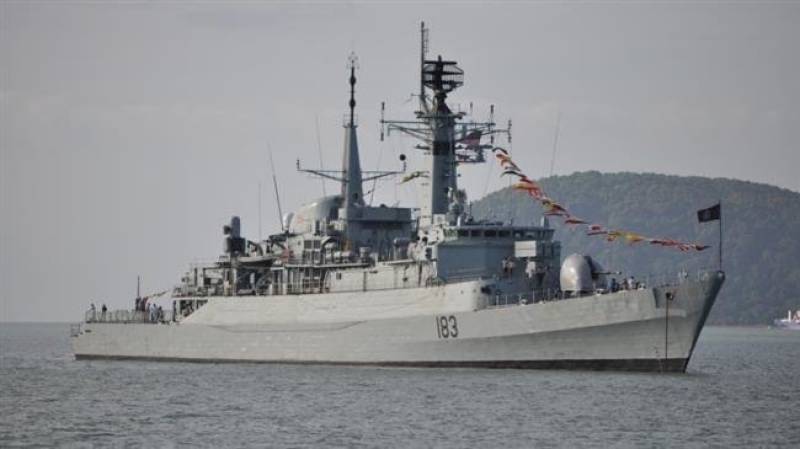 According to the Navy spokesperson, the visit to the AUE will enhance the bilateral brotherly relations.