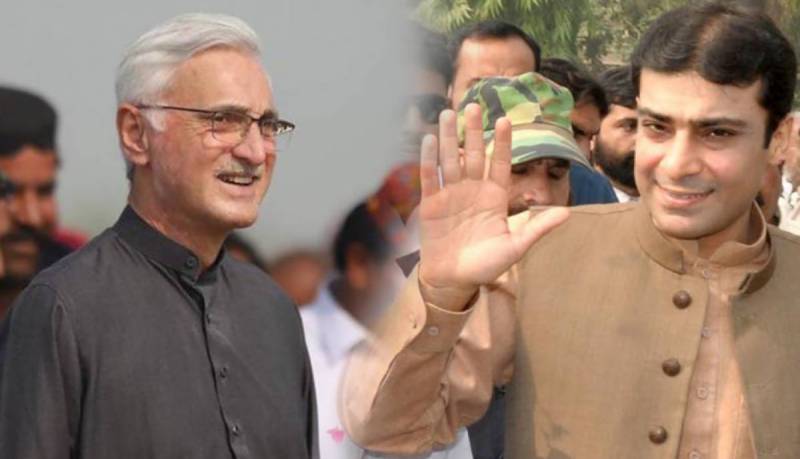 Lahore: More than three members of the Jehangir Tareen Group have left him and joined Ch Pervaiz Elahi group in Punjab Assembly. It is further reported that more members of Tareen group are likely to quit him either tonight or tomorrow before the election of the Chief Minister.

Tareen group and Hamza Shahbaz hold joint press conference in which Tareen group leader Nauman Langrial confirmed that the group will fully support PML-N. While referring to former chief minister of Punjab Usman Buzdar, he stated that incompetent person was made chief minister of the province and during his tenure corruption mounted to new heights.

Nauman Langrial also said that Jahangir Tareen extended so many favors to PTI, adding that they will end corruption in the Punjab province after getting in to power.