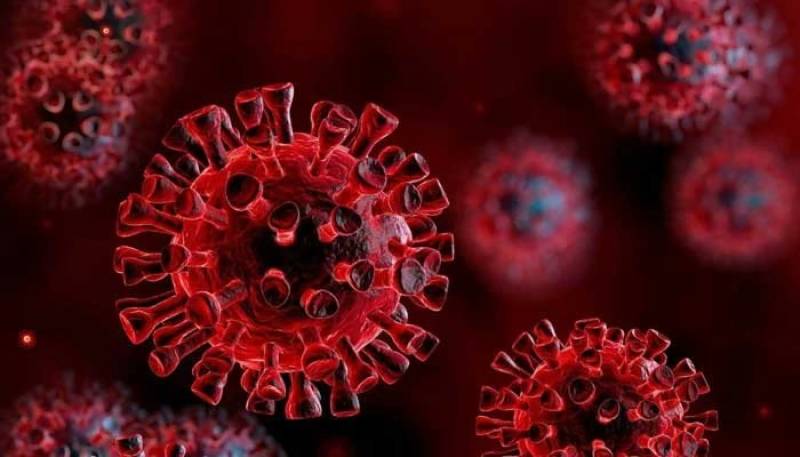 Lahore: Health experts have raised concerns after number of children infected with coronavirus is increasing as third wave rages across country.

According to details, two more children have been admitted in the coronavirus ward of Lahore Children's Hospital.

So far 14 children infected with virus have been admitted in the corona ward out of which six have been discharged while eight are undergoing treatment, hospital administration revealed.

The condition of all children undergoing treatment is out of danger and their ages range from 2 to 6 years.

The hospital administration added that more beds have been set up for children in corona ward while the number of staff has also been increased.

Pakistan's coronavirus tally on Friday reached 678,165 with the detection of 5,234 new cases in the last 24 hours, with authorities linking the uptick in numbers to the third wave of the deadly outbreak across the country.

According to National Command and Operations Center (NCOC), around 5,283 cases of coronavirus were reported while 83 people succumbed to the disease in the last 24 hours, taking the total death toll to 14,613.

The total number of confirmed cases reached to 678,165.