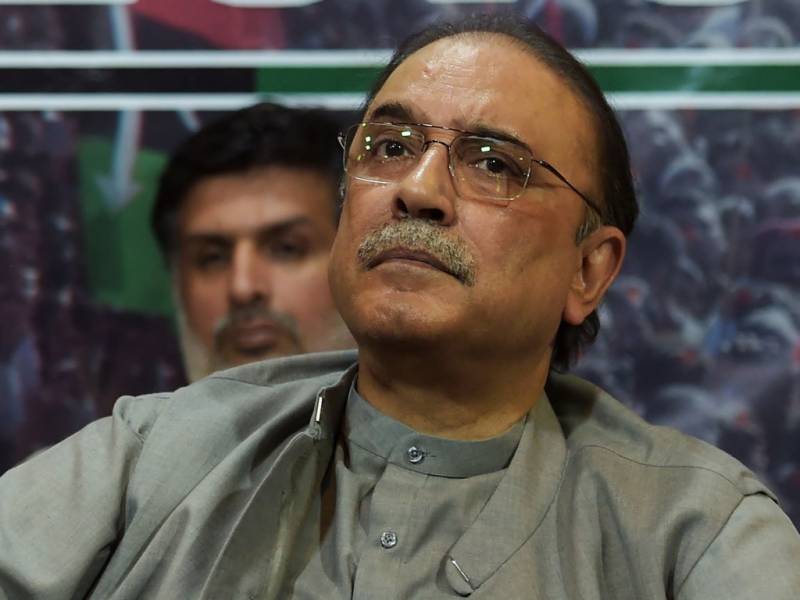 On Thursday, Federal Minister for Science and Technology Fawad Chaudhry link said that Swiss cases against former president Asif Ali Zardari link can be reopened after the discovery of record by the Broadsheet inquiry commission.

Talking to media in Islamabad, Fawad Chaudhry link said that the legal team was working on Swiss cases record against Zardari.

The Broadsheet inquiry commission report was made public today after the approval of the federal cabinet that met with PM Imran Khan in the chair.

The commission has blamed the country’s bureaucracy for delaying payments to the firm hired for finding assets of political leaders abroad that led to a USD 9 million fine.