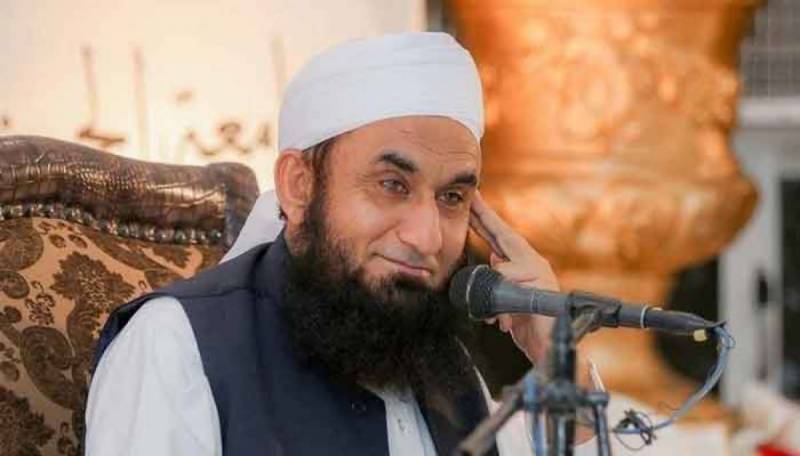 LAHORE – Prominent religious leader Maulana Tariq Jameel has responded to a photo associated with him on social media.

On his twitter handle, the 67-year-old said that "an image is being circulated on social media and associated with me and I have nothing to do with it."

He prayed that "may Allah guide us on the right path and save us from spreading wrong information."

In the image doing rounds on social media, a high end luxury SUV is shown bearing number plate MTJ-1. Netizens believe it is an abbreviation of "Maulana Tariq Jameel", hence, most people are convinced it belongs to him.

Since the image surfaced on twitter, many people have openly criticised Jamil for not following his own preaching on simplicity and humbleness.

However, after his announcement that he does not own the vehicle clarifies that the person mistook the car because of the number plate.