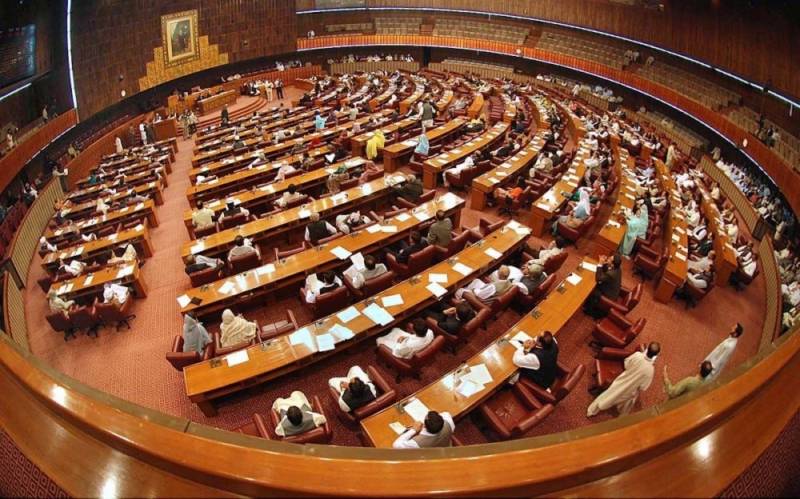 He claimed that ‘Khyber Pakhtunkhwa’ is too long for everyone to pronounce, which is why it is often referred to by the acronyms ‘KP’ or ‘KPK’, and therefore, the province should be renamed to just ‘Pakhtunkhwa’.

The bill did not receive any objection from treasury benches, and the State Minister for Parliamentary Affairs, Ali Mohammad Khan, declared that it is important and should be forwarded to the concerned standing committee. ------------------------------

Following the development, Deputy Speaker Qasim Suri forwarded the bill to the standing committee for discussion.