Twitter to launch much awaited feature for users across the World
1 Sep, 2022 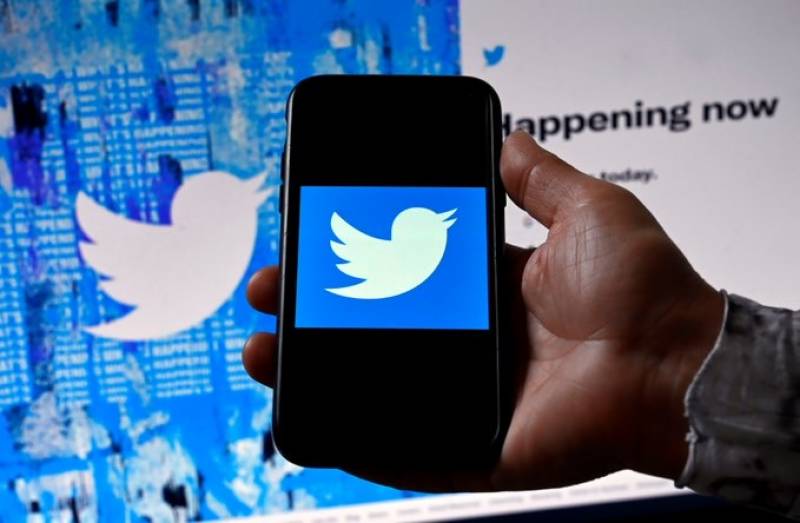 Twitter said Thursday it has begun actively testing an edit button after months of publicly discussing such a tweak.

The trial of "Edit Tweet" will begin with internal employees, then be expanded out to the platform's "Twitter Blue" subscription population, the company said.

"Edit Tweet is a feature that lets people make changes to their Tweet after it's been published," the company said on its blog. "Think of it as a short period of time to do things like fix typos, add missed tags, and more."

Under the revision being studied, users could edit link a tweet "a few times" in the 30 minutes after the initial posting, in ways that transparently note the changes to "help protect the integrity of the conversation and create a publicly accessible record of what was said," the company said.

Tesla Chief Executive Elon Musk, who is locked in a lawsuit with Twitter over a potential acquisition of the micro-blogging platform, had backed an edit link link shortly before the company said in April it was studying the change.