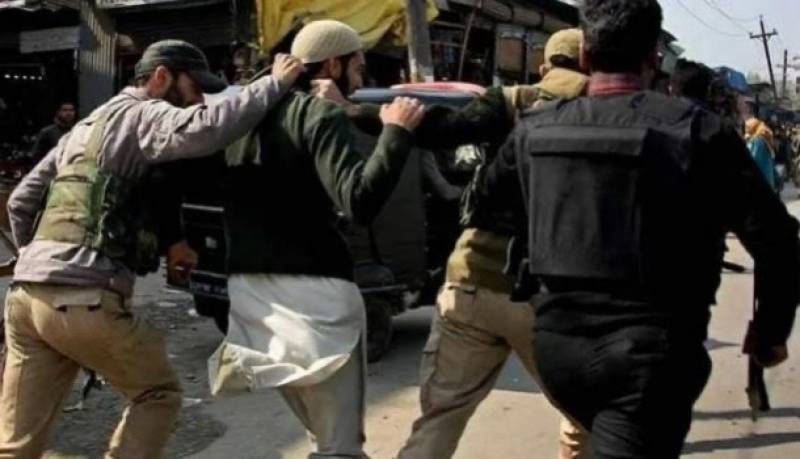 “These incidents include three killings during an orchestrated ‘cordon-and-search’ operation in the Nagbal area of Shopian district, while last night a separate fake encounter led to the extra-judicial killing of two more Kashmiris in Sopore area of the Indian Illegally Occupied Jammu and Kashmir (IIOJK),” a Foreign Office statement issued here said.

“In a brazen continuation of atrocities, Indian forces have once again left a trail of blood after carrying-out so-called ‘cordon-and-search’ operations in the IIOJK. Such operations are nothing but a hideous cover-up for rounding up and gruesomely killing innocent Kashmiris. India has extra-judicially murdered at least 666 Kashmiris since its unilateral and illegal actions of August 5, 2019, including around 144 this year,” it added.

“No quantum of brutality would, however, break the will, perseverance and courage of the Kashmiris,” the statement stressed.

Pakistan called upon India to immediately cease its systematic campaign of human rights violations in the IIOJK, abjure its policy of state-terrorism, scrap the draconian laws in place in the IIOJK, and let the Kashmiris exercise their legitimate right to self-determination as enshrined in the relevant UNSC resolution.

“Pakistan also renews its call for an impartial investigation of the relentless killings by the Indian forces in IIOJK, as recommended by the Office of the United Nations High Commissioner for Human Rights (OHCHR) in its Kashmir reports of 2018 and 2019,” the statement concluded.