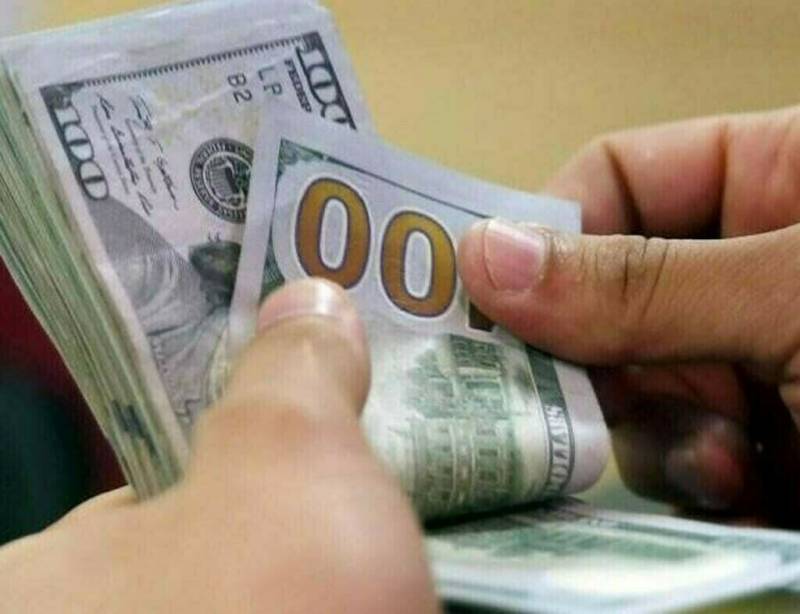 *Foreign exchange reserves held by the State Bank of Pakistan (SBP) fell $113 million, clocking in at an alarming level of $7.7 billion as of August 26, 2022, as policymakers in the country continued to scramble over securing dollar inflows and provide breathing room to the economy.*

“SBP has received proceeds of $1.16 billion link (equivalent of SDR 894 million) from IMF under the Extended Fund Facility (EFF) on August 31, 2022 which would be included in SBP’s FX reserve position for the week ending on September 2, 2022.”

The reserves’ position is critical for Pakistan which is desperately seeking dollar inflows to meet its balance-of-payments needs. A low level of reserves caused severe pressure on its currency market with the rupee witnessing its worst monthly performance in July in over 50 years.