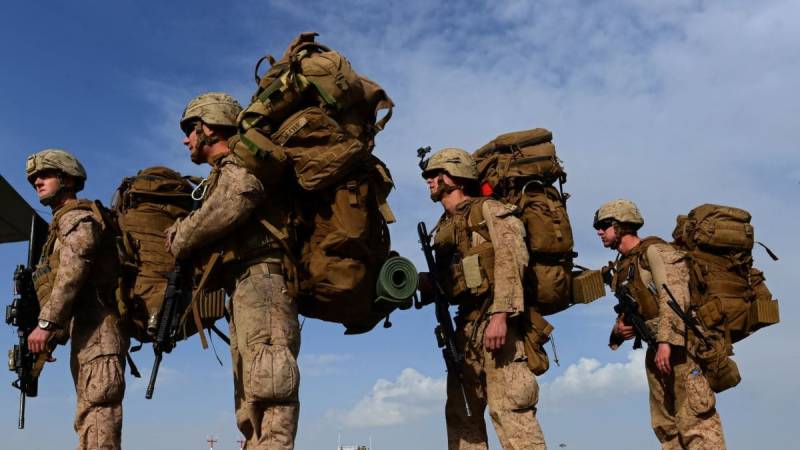 KABUL - Taliban militants have recently launched rocket attacks on the two US military bases in southern Afghanistan which is an act in contrast to the US-Taliban deal signed in late February, the New York Times reported.

The Taliban will investigate the rockets shelling on Camp Bastion and Camp Dwyer in Helmand province as they were ordered not to attack the American forces, Zabihullah Mujahid, a spokesperson to the Taliban military section has said, Khaama Press has reported.

According to NYT dozens of rockets were launched on Camp Bastion in late July and several rockets fall on Camp Dwyer, 50 miles South of Camp Bastion.

The question is why neither the U.S forces nor the local authorities reported these incidents to the media, but it is being leaked when Afghans and Taliban at the eve of starting the intra-Afghan dialogues in Doha.

Camp Bastion was once the logistics hub for US and NATO troops in Helmand.

This comes as the Taliban and the United States signed a peace pact in February 2020 under which the Taliban made a commitment not to fight the foreign troops in Afghanistan and the US agreed to withdraw from Afghanistan in 14 months.