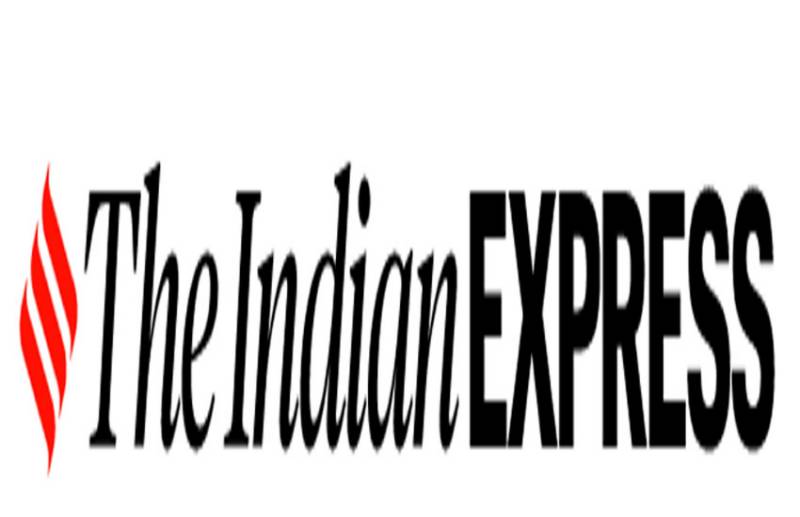 NEW DELHI - Delhi based newspaper 'the Indian Express' says Kashmir problem is becoming a bigger headache for India due to increasing reports of violence by Indian military in the territory.

In an opinion piece, the paper notes that incidents of torture and violence taking place in Kashmir are a terrible mistake on the part of Indian authorities.

The paper raises the question that how long can this lockdown and communications blackout be sustained?

It says Prime Minister Narendra Modi must know that in the presence of a violent military crackdown there is absolutely no chance of winning the peace.

The paper says the arrest of a doctor in Srinagar for drawing attention to the collapse of healthcare facilities there, refutes the claims by Indian authorities that there has not been a single death since the military clampdown.