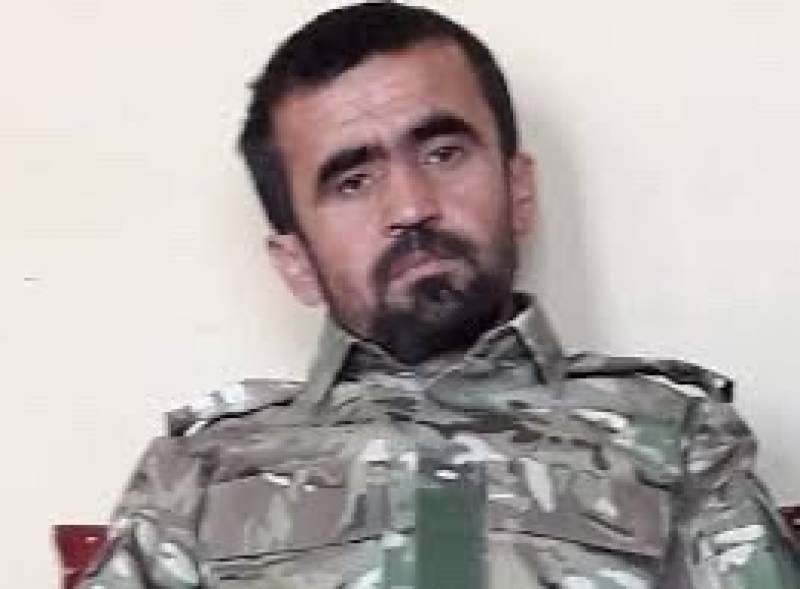 Sanaullah, Badakhshan police spokesman, said that the Taliban attacked the district and the clash went from 9:00 am till 12:00 am local time and during the clash a district police chief and two other police killed.

At least four Taliban were killed, and five were wounded, and the Taliban was eventually forced to retreat, said the police.

Three other policemen were also wounded in the clash, Sanaullah said.

The Taliban have not commented yet.