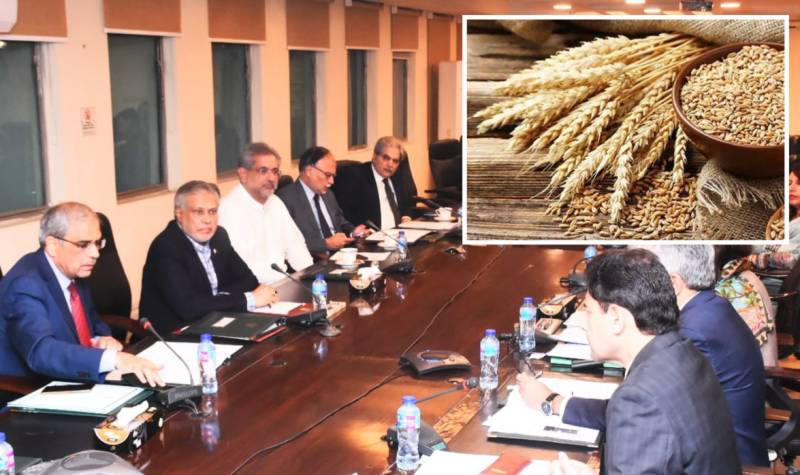 ISLAMABAD – Pakistan has approved importing three million metric tonnes (MT) of wheat from Russia on the government to government (G2G) basis despite sanctions on Moscow.

Economic Coordination Committee (ECC) of the Cabinet presided over by Finance Minister Ishaq Dar gave a final nod to import Russian wheat besides approving an increase in commission to oil marketing companies (OMCs) on the sale of petroleum products.

The cash-strapped country will get wheat from a state-owned company of the Russian government at a price of $372 per tonne and it will be shipped between November and January 15.

Back in August, Islamabad dismissed Moscow’s offer to supply over 1 lac metric tons of wheat at a price of $399.50, in a bid to get cheaper options.

Meanwhile, officials informed the ECC, a consultative forum for coordinating economic security, that M/s Prodintorg is not an internationally sanctioned entity as food exports by Russia are excluded from the banned items list after military advance.

Last time, Islamabad imported one million metric tons of wheat from Moscow in 2020 under the government-to-government deal.