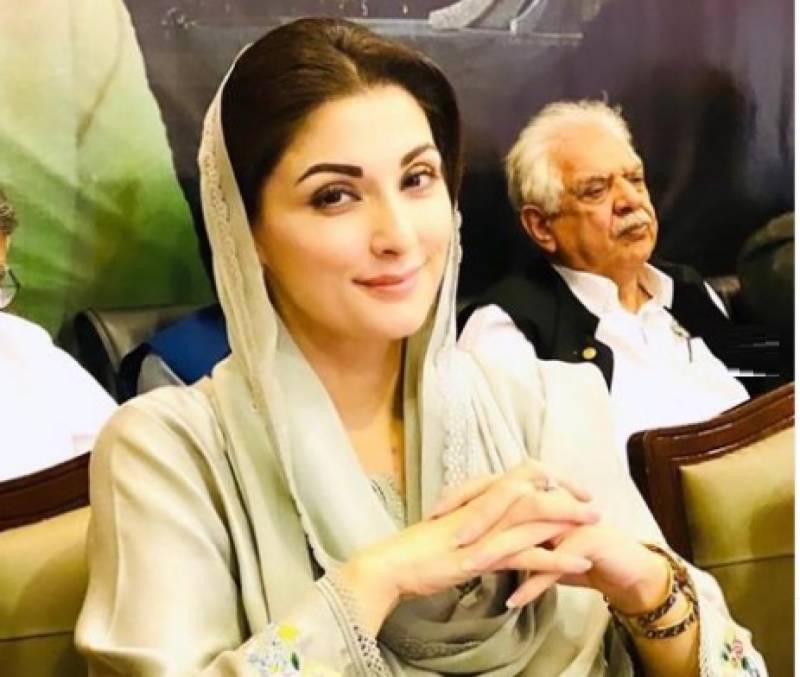 LONDON – PML-N vice president Maryam Nawaz said on Tuesday that the Pakistan Tehreek-e-Insaf is holding the long march with single purpose and that is creating hindrance in appointment of the country’s new army chief.

PTI chairman Imran Khan had been expressed concerns that the government wanted to appoint new COAS of its choice, saying he will not let this happen.

Addressing a press conference in London, Maryam Nawaz said that Imran Khan had nothing to do with the appointment of new army chief, adding that the high-profile appointment will be made by Prime Minister Shehbaz Sharif.

She claimed that the PTI’s long march is a failed show as Khan had to address to “commuters” on the roads as people had rejected him.

She said that Imran Khan’s long march is still stuck in Lahore for five days, and now it is being said that the caravan will reach the capital city in eight to ten days.

“At this pace, your long march will not reach Islamabad even after a month,” she said. The PML-N leader also lamented over the death of journalist Sadaf Naeem during the coverage of the long march.

Maryam said that there were such serious lies from the PTI that DG ISI had to come on television for a press conference, adding that public should understand the seriousness of the situation.

She said that no one would hold talks with Imran Khan whether its sit-in in the capital city continues for months.

The PML-N leader claimed that taxpayers’ money is being used to provide security to a march, which has nothing to do with public interest.

She also slammed Khan for bragging about winning the by-elections and said that he emerged victorious in those constituencies which were vacated by his own party lawmakers.

She said that the PTI chief should wait for his biggest opponent, PML-N supremo Nawaz Sharif, adding that Khan will learn about his real popularity when Nawaz will get a chance to contest elections.

Maryam claimed that another big scandal, involving PTI, will be exposed soon.

"Pakistan had received a diamond set by Graff, one of the leading diamond-manufacturing companies in the world. Khan bought it from the Toshakhana for Rs2 million but sold it off in Dubai for Rs22 million," she said.