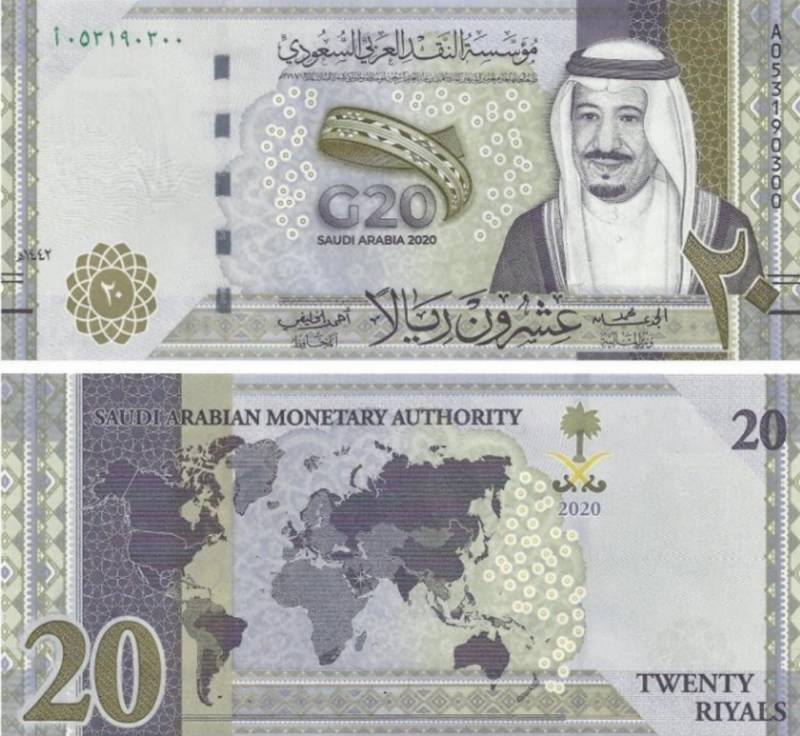 NEW DELHI – Saudi Arabia has angered India after excluding Kashmir out of its map on its new currency notes.

The world map on the note's background shows it as a separate country, including the part of the territory under illegal Indian rule. Kingdom issued a new 20 riyal note on October 24, front of the new issued note has a photo of King Salman and the logo for the Saudi G20 summit and world map on the back.

The new 20 riyal note was issued by Saudi Arabia to commemorate the kingdom’s presidency of the G20.