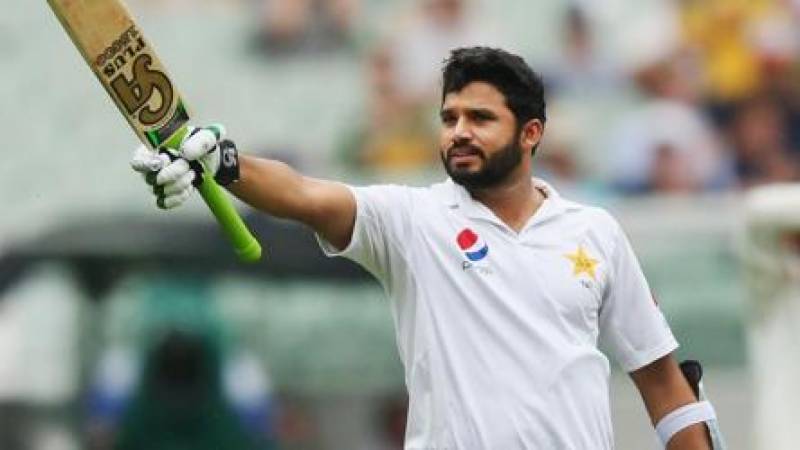 Central Punjab captain Ahmad Shahzad has been fined 50 per cent of his match fee, while his team-mate Azhar Ali and Sindh fast-bowler Sohail Khan have received official reprimands for violating Pakistan Cricket Board (PCB) Code of Conduct during their Quaid-e-Azam Trophy match, which ended in an exciting draw in Faisalabad on Thursday — PCB announced in a press release link .

Shahzad was found guilty of committing a Level 1 offence under Article 2.14, which relates to changing the condition of the ball under non-identification process during a match.

The incident occurred during the 17th over of Sindh’s first innings on Tuesday when, during a normal inspection of the ball, on-field umpires Mohammad Asif and Zameer Ahmed found that the ball had been unfairly changed by a member of the fielding side.