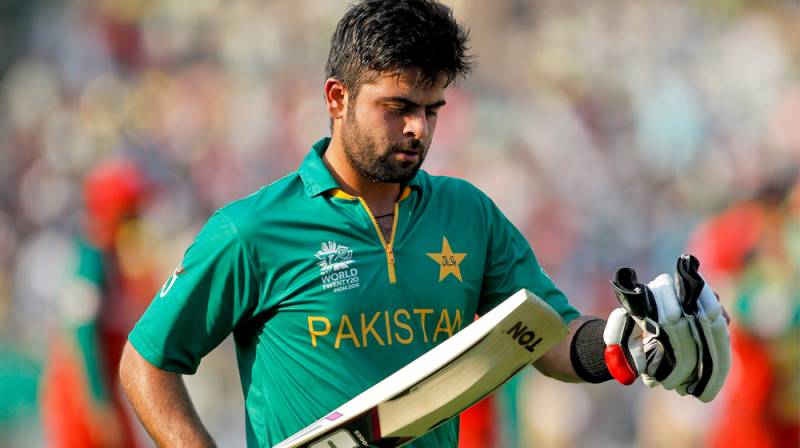 ISLAMABAD - Pakistan’s opening batsman Ahmed Shehzad has been charged with ball-tampering with an unidentifiable object during a match in Quaid-e-Azam Trophy.

The sources have confirmed that the incident took place during the first innings of Sindh against Central Punjab on Day 2 of the match.

The Pakistan Cricket Board (PCB) on Thursday said in a statement:

Central Punjab captain Ahmed Shehzad has been charged for altering the condition of the ball as per the non-identification process, however the decision will be announced tomorrow.

Source further added that field umpires noticed that the ball condition was altered during the initial overs of Sindh’s first-inning but they failed to identify how it happened.

The ball was then immediately changed and both sides were made aware of the decision taken by the on-field umpires. According to the rules, Shehzad is charged with level one offense, under clause 2.14 of PCB’s code of conduct.

Ahmed Shehzad has been summoned by the match-referee Nadeem Arshad for hearing on the decision and the punishment will then be announced.

However, sources claim that Shehzad will be fined 50% of his match-fee and might face a possible ban.