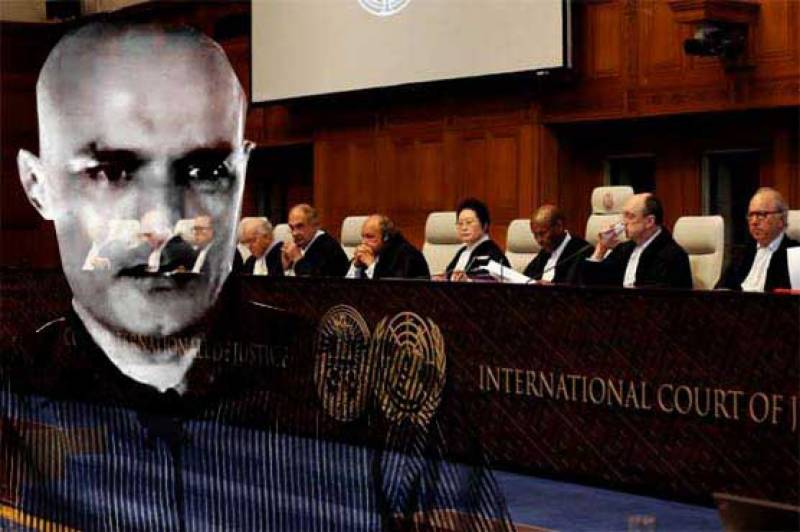 In a statement issued by ICJ President Judge Abduylqawi Yusuf, he said that Pakistan implemented the international court’s July 17 verdict in letter and spirit.

The president said: “The communication received by the court on August 1, 2019 stated that Indian spy Kulbhushan Jadhav had been immediately informed of his rights under the Vienna Convention and that the consular post of the High Commission of India in Islamabad had been invited to visit him on 2 August 2019.” ------------------------------

On Jul 17, the International Court of Justice (ICJ) rejected remedies sought by India, including annulment of military court decision convicting Kulbhushan Jadhav, his release and safe passage to India.

The court, in its verdict, rejected a number of Indian demands including annulment of military court decision convicting Jadhav, his release and safe passage to India.