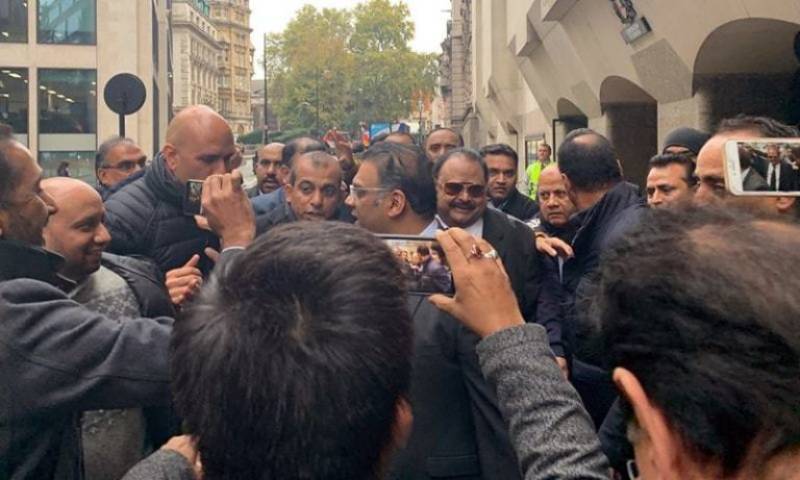 The bail for Muttahida Qaumi Movement (MQM) founder Altaf Hussain, in the incitement to violence case against him, was extended on Friday after he appeared before a judge at London’s Central Criminal Court.

A trial date was also set today; a preliminary hearing will be held on March 20, 2020 and the trial will begin on June 1.

Hussain appeared before Justice Sweeney at the crown court famously known as Old Bailey, after a Magistrates court on October 10 passed his case here for trial.

On October 11, Hussain was formally charged by the Crown Prosecution Service under Section 1(2) of the Terrorism Act 2006 for encouraging terrorism during a speech he made in August 2016. If convicted, he could face a maximum prison sentence of 15 years along with a fine.