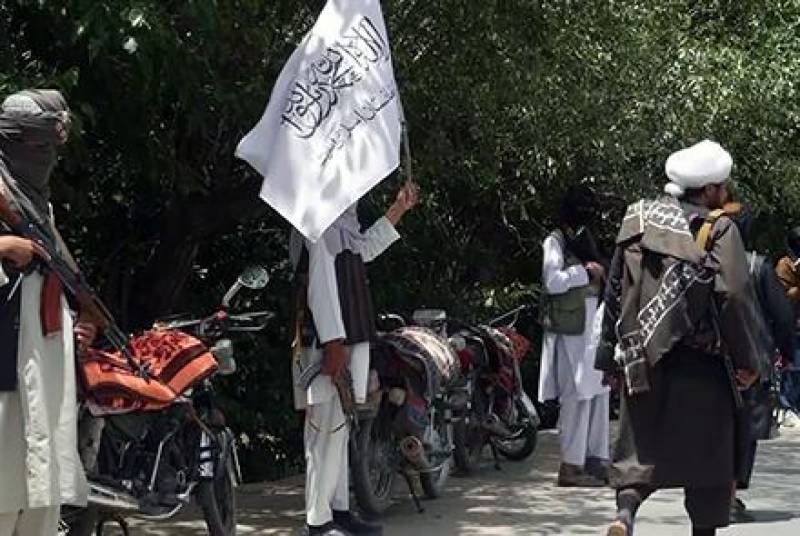 *The reports of a potential swap of 80 Taliban prisoners, including Anas Haqqani, in exchange for two kidnapped expat professors, is provoking mixed reactions among Afghans.*

“Anyone who is involved in the killing of civilians should be put on trial and punished,” said Suhrab Totakhail, a resident of Kabul.

“If they want to release the Taliban, they must consider justice,” said Hamid Warsaji, another resident of Kabul, TOLO News has reported.

Afghans also said that the government should consult with the citizens before releasing Taliban prisoners.