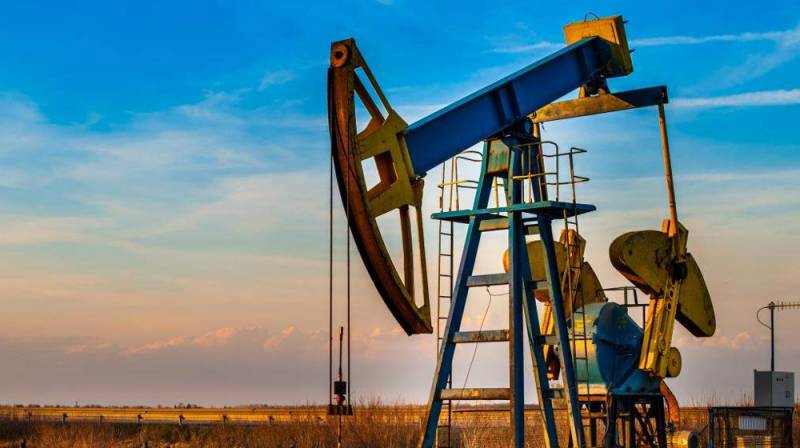 ISLAMABAD - Special Assistant to Prime Minister (SAPM) on Petroleum Nadeem Babar Friday said the government had initiated a feasibility study to set up gas storage facilities, which the country was missing for smooth supply of the commodity during peak winter and summer seasons.

“Currently, we have the system of 5 Billion Cubic Feet (BCF) gas. The demand will increase to 7 BCF in next two to three years, but we have no gas storage system, which is a major problem for us,” he said while addressing a press conference along with Ministers for Energy, Planning and Reform, Railways and SAPM on Information and Broadcasting here.

Accordingly, he said a study had already been initiated and requested the Chinese government to incorporate this scheme in China Pakistan Economic Corridor (CPEC) projects.

Commenting on the government efforts to step up oil and gas exploration activities in potential areas of the country, the SAPM said as many as 35 new exploration blocks would be awarded in next 12 months.

He said the bidding process to award 10-12 blocks would start in the coming month, while the same number of blocks would be offered during next summer and 10-12 more in December 2020.

For the purpose, Nadeem Babar said road shows had been arranged in Canada and America, besides “Our teams visited Russia. Now, we are planning to visit Middle Eastern countries next week.”

He said Chinese investors were also being attracted to participate in oil and gas exploration activities in Pakistan.

The SAPM said at present 55 percent needs of diesel and petrol were being met through the import of petroleum products in the finished form, while 40 to 45 percent requirements were fulfilled by refining the crude oil at domestic refineries.

Nadeem Babar said the government was encouraging establishment of new oil refineries in the country and upgrading the existing facilities to achieve self-sufficiency in the oil refining sector.

He said upgradation of Pakistan Refinery Limited (PRL) was being planned at a cost of $1 billion and invited Chinese company to participate in this project.