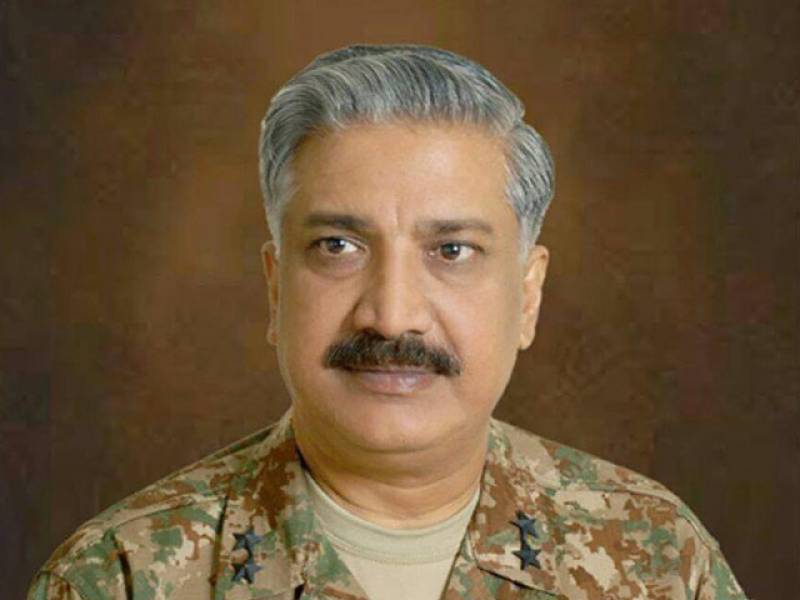 KARACHI – The Director General of Rangers (Sindh) has warned protesters of stern action if law and order is disturbed in Karachi.

He has said a due action will be taken against them in line with the federal government directives if protests in Karachi get out of hand.

Major General Muhammad Saeed was addressing an event in Karachi on Thursday.

Soon after the Supreme Court acquitted Asia Bibi on Wednesday, some two dozen locations across Karachi became the scene of protest demonstrations and sit-ins, disrupting routine life in the metropolis.

Tehreek-e-Labbaik Pakistan (TLP) chief Khadim Hussain Rizvi had called for countrywide protests on Tuesday night, asking the party’s supporters to stage sit-ins within their respective areas against the expected acquittal of Asia, a Christian woman accused of blasphemy eight years ago.