US to vote against UNGA resolution calling for end embargo against Cuba
1 Nov, 2017 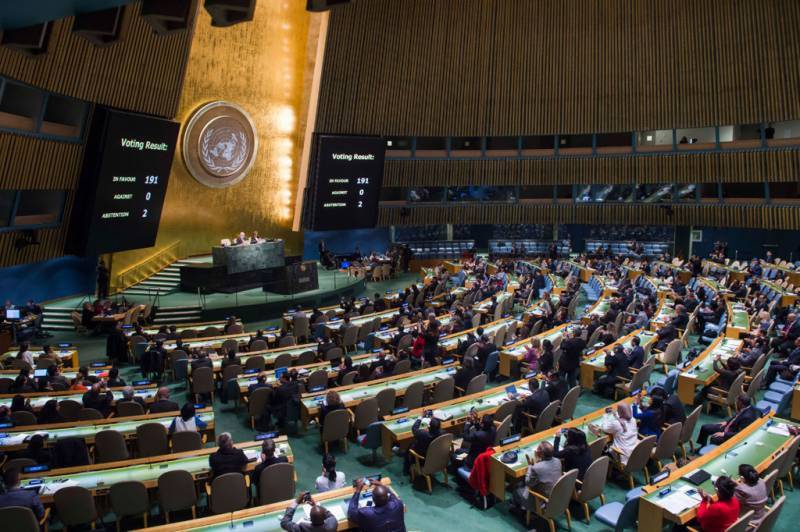 The United States will vote against a UN General Assembly resolution on Wednesday calling for the lifting economic embargo against Cuba.

In a statement, US State Department spokeswoman Heather Nauert said America abstained for the first time in 2016 as Washington and Havana forged a closer relationship and reopened embassies in both countries in 2015.