US itself is confused on South Asia policy on Afghanistan: Foreign Minister
1 Nov, 2017 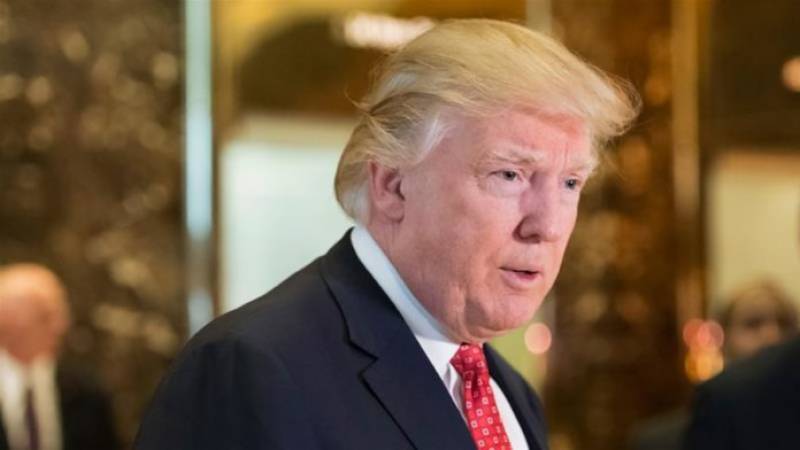 ISLAMABAD: The senators Tuesday appreciated the clear stance taken by Pakistan regarding the new US policy on Afghanistan and elaborating the same to US Secretary of State for Foreign Affairs during his recent visit to the country.

Taking part in debate in Senate, Saud Majeed said Foreign Minister Khawaja Asif had told Pakistan's stance to the visiting US delegation and the other world in clear terms. The present government had the courage to call a spade a spade.

There is need to have good relations with neighbouring countries but they should also respect Pakistan's sovereignty, he added.

Jehanzeb Jamaldini said the United States had attacked Iraq but it failed to gain anything. The time had proven that the US attack on Iraq was a mistake, he added.

Javed Abbassi said the US was itself confused about its policy on South Asia. The US must review its Afghan policy, he stressed.

He said the China Pakistan Economic Corridor was a game changer for the entire region and it would improve the country's economy.

Saleem Zia said Foreign Minister Khawaja Asif had highlighted the issues arisen due to Afghanistan to the visiting US delegation boldly as per aspirations of the Pakistani nation.