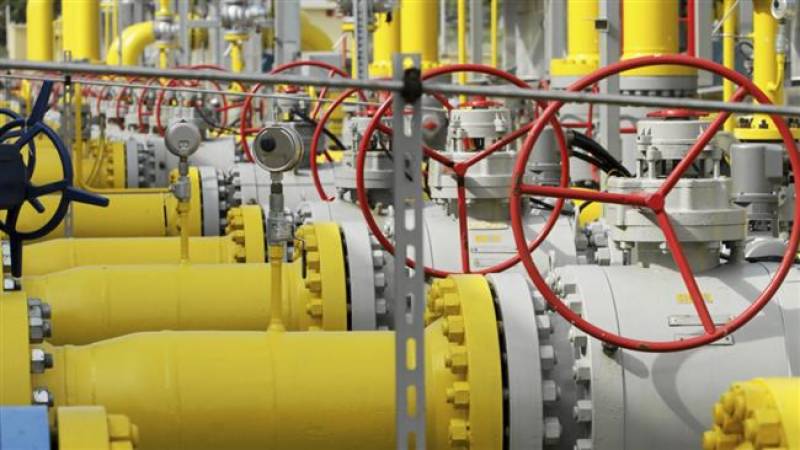 MOSCOW - Russia says it is studying a plan to export natural gas to Pakistan and India through Iran in ambitious project that would involve laying an offshore pipeline.

Russia was proceeding with the project out of concerns that it could lose Europe’s gas market as a result of disputes with the United States and the European Union.

It quoted an unnamed senior Russian official as saying that the pipeline would be projected to pass through Pakistan’s Gwadar Port. However, the technicalities of the project were not specified.

“Russia holds huge gas deposits in Iran and has offered Pakistan and India gas exports by laying an offshore pipeline that will pass through Gwadar Port,” the official was quoted as saying.

“Russia is even ready to finance feasibility study on viability of the offshore pipeline,” the official said, adding the plan was being discussed with Russian authorities.

The official revealed that India was also interested in purchasing gas from Russia through the offshore pipeline from Iran via Gwadar, believing it was a safe way for energy import, the Express Tribune added.