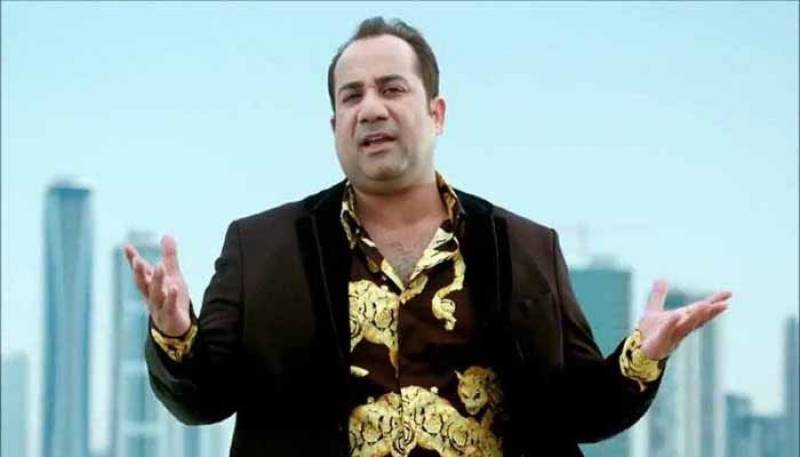 ISLAMABAD: Rahat Fateh Ali Khan bank accounts were seized on Tuesday by the Federal Board of Revenue (FBR) over the evasion of taxes.

According to FBR, non-payment of income tax worth more than Rs3 million in 2015 led the Federal Board of Revenue to seize the singer's available bank accounts in the country, recovering a sum worth 105,000 rupees from one of them. Meanwhile, efforts are underway to recover the remaining amount of due taxes.

FBR claimed, it had imposed tax on Rahat after identifying a confidential transaction.

The singer was obliged to pay income tax worth Rs 33,48000 for the year 2015, which he failed to comply with, and as a result, his bank accounts were seized to recover the due amount.