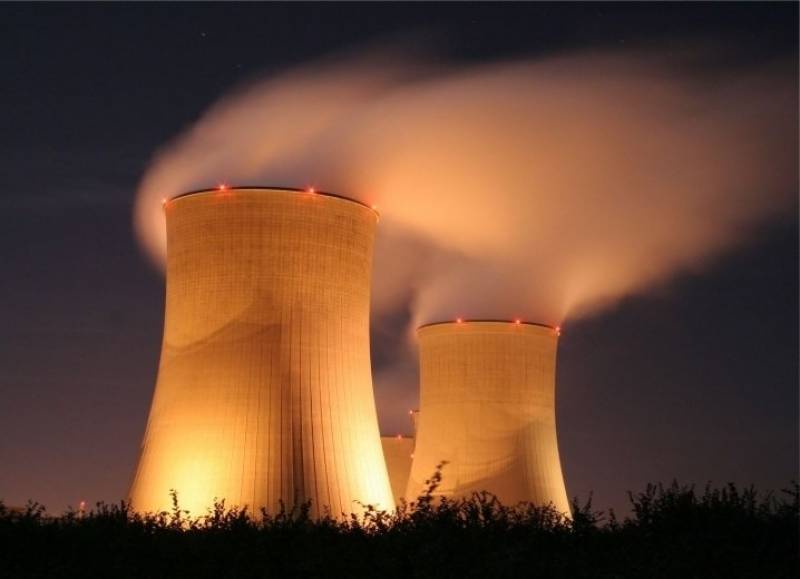 Pakistan has five small reactors in operation with combined capacity of just over 1300 MW. The last one in the four-reactor Chashma plant in Punjab province, built by China National Nuclear Corporation (CNNC), went into operation in September this year.

It is also building two Chinese Hualong One reactors with a capacity of 1100 MW each near the port city of Karachi.

Muhammad Naeem, chairperson of the Pakistan Atomic Energy Commission, told Reuters these two new reactors are now 60 per cent and 40 per cent complete respectively and should become operational in 2020 and 2021.

Pakistan is now also in the final stages of awarding contracts for an eighth nuclear reactor with 1100 MW capacity which would take the country’s total nuclear capacity to about 5,000 MW when it is finished.

“We could award the contracts before year-end,” Naeem told Reuters on the sidelines of a nuclear conference in Abu Dhabi.

He declined to say how many contenders are in the race and whether non-Chinese bidders may be in the running.

Pakistan’s five operating reactors — including a tiny 125 MW Canadian-built reactor in Karachi in operation since 1972 — generate just five per cent of the country’s electricity, with the rest coming from oil, gas and some hydropower.

With about one quarter of Pakistan’s population having no access to electricity, the government said late last year that it wants to boost nuclear capacity to 8,800 MW, or about 20 per cent of power generation capacity, by 2030.

Naeem said Pakistan is looking at building at least three to four more big nuclear reactors before 2030 in order to reach that target.

“We have the plans in place, we are watching for proven technologies,” he said, adding that funding would come from the state budget and loans.

Pakistan, which has a nuclear weapons programme, has not signed the Nuclear Non-Proliferation Treaty, which means Western reactor vendors such as EDF cannot sell reactors there. China has defied nuclear trading bans on Pakistan and delivered equipment as well as fuel.

Rosatom, state corporation in Russia, has built nuclear reactors in India, but a Rosatom official said earlier this year the firm has not worked with Pakistan.