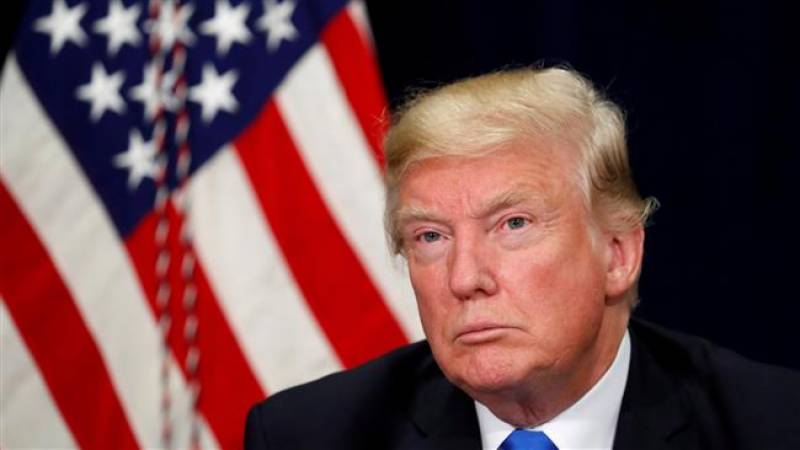 WASHINGTON - Billionaire investor and Democratic backer Tom Steyer has gathered more than one million signatures to impeach US President Donald Trump in just ten days since he started the campaign, a report shows.

According to the report published in Axiod on Tuesday, Steyer has been promoting the campaign through advertisements and letters to lawmakers, and the petition has been signed 1,119,720 times.

Earlier this month, Steyer began calling for impeachment of Trump by writing letters to Democrats on Capitol Hill and to mayors and governors nationwide. In those letters, he has called on officials to publicize their stances on impeaching the president, saying they “have a duty to speak out.”

Trump responded to Steyer’s calls for impeachment on Twitter, calling him “wacky” and “unhinged.”

Steyer started the “Need to Impeach” initiative on October 20th with an advertisement calling on Americans to pressure their members of Congress to vote the president out of office.