Nawaz Sharif says it's not accountability but political revenge
1 Nov, 2017 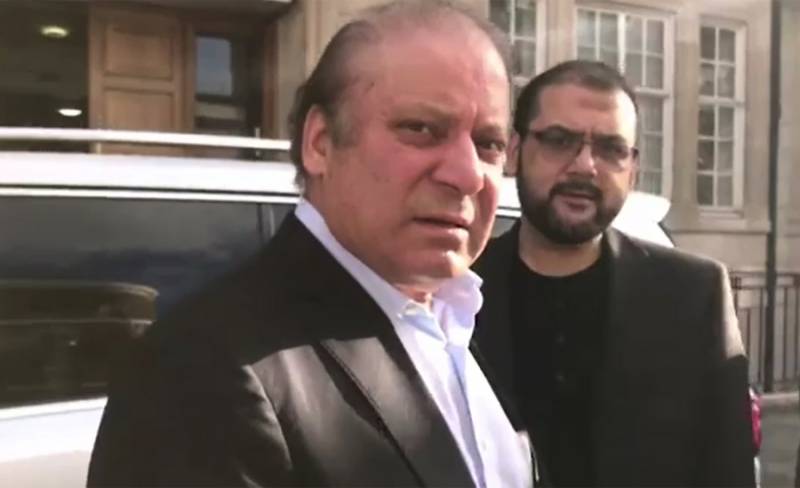 Talking to the media on Thursday, Nawaz Sharif said that it is not accountability, but political revenge is being exacted.

Before his departure from London, he held consultation with Punjab Chief Minister Shahbaz Sharif and Finance Minister Ishaq Dar.

On the other hand, the NAB officials have made arrangements to welcome the former prime minister. A NAB team will reach the airport at 8am and show Nawaz Sharif the warrant.