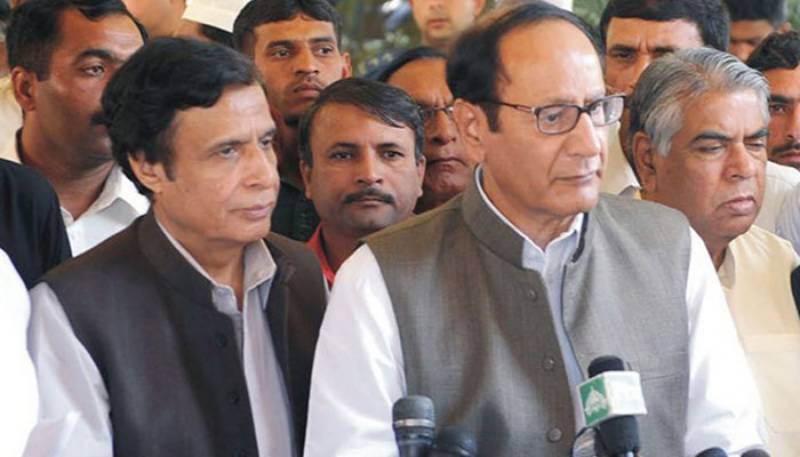 According to sources, NAB Lahore has opened cases of possession of assets beyond known sources of income against the PML-Q leaders.

Both PML-Q leaders have been directed to appear at the NAB’s Lahore office on November 6 and provide details of their assets and sources of income.

Hussain has briefly remained prime minister of Pakistan in 2004 while his cousin, Elahi, was the chief minister of Punjab from 2002-2007.

They were both close allies of chief executive and president General (retd) Pervez Musharraf.