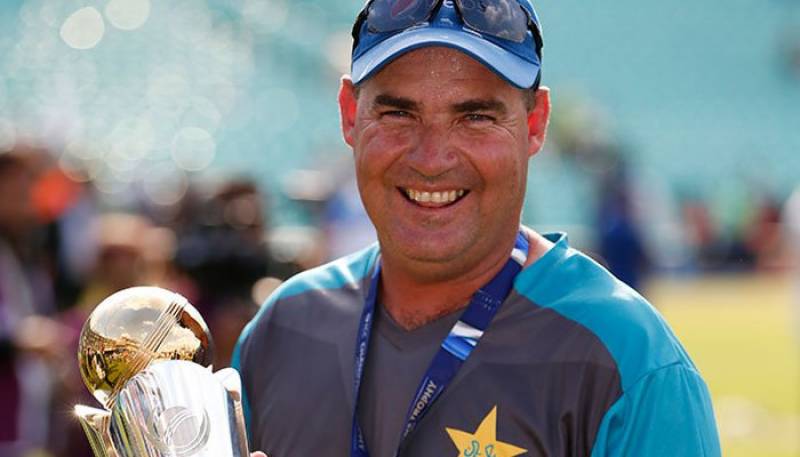 LAHORE: Pakistan Cricket Team Head Coach Mickey Arthur said on Wednesday that coaching the national team is proving to be a pleasant experience for him.

Speaking in an interview, he said that he has grown fond of coaching the team as the Pakistan Cricket Board has been fully supporting him. "I am allowed to freely work on improving team's performance," Arthur said.

Responding to a question, the coach admitted that Test defeat in the recent Sri Lanka series was upsetting for him.

"We are missing on a lot after the retirement of Misbahul Haq and Younis Khan," he added.

Arthur said that he is currently focused on restructuring the Test team.