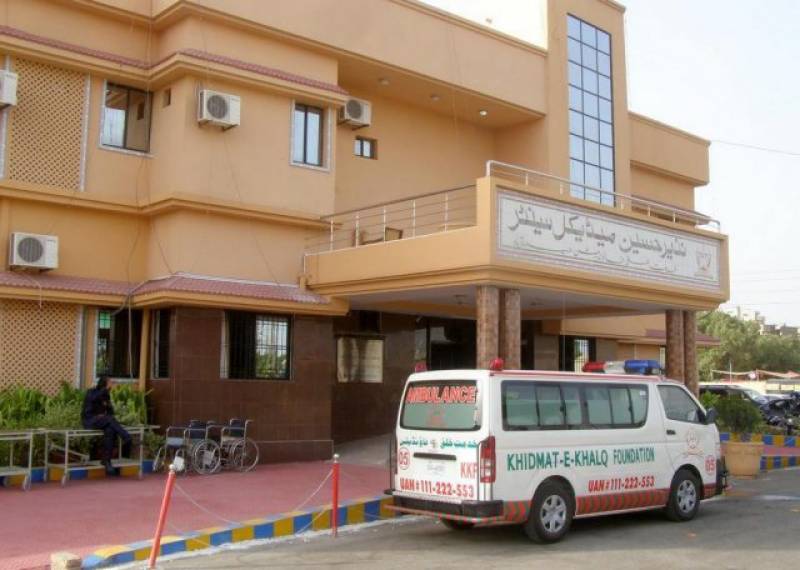 According to details obtained, the names of those who were managing the joint accounts of the welfare organisation have been exposed.

The signatures of PSP chief Syed Mustafa Kamal, MQM-Pakistan head Farooq Sattar and Deputy Mayor of Karachi Arshad Vohra were found signifying that they were managing the accounts.

Eight out of the 13 accounts of Khidmat-e-Khalq Foundation are still active.

Deputy Mayor of Karachi Arshad Vohra had said a couple of days ago that he would not run away from the money laundering case that was made against him.

“The money laundering case is made against me and not PSP,” he said. “I will not run away from this case and will face it since I am going nowhere,” he added.