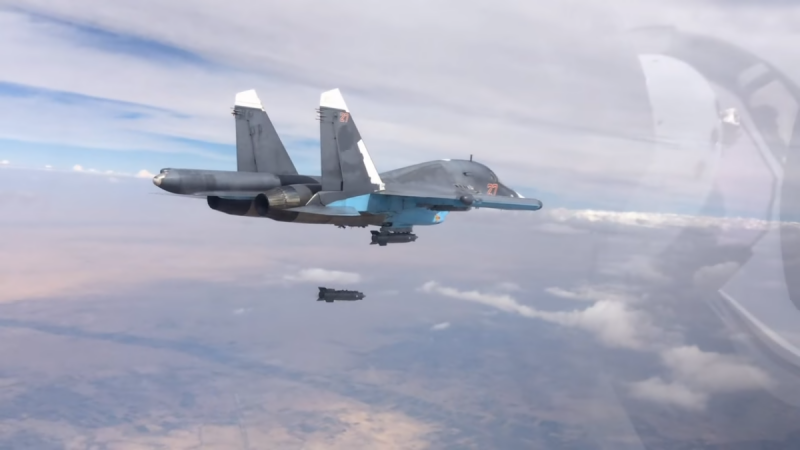 Cairo: Egypt's military said Tuesday its air force had carried out a desert raid, killing "a large number of terrorist elements" responsible for the deaths of 16 policemen earlier this month.

The policemen were killed in an October 20 shootout with militants on the road between Cairo and the Bahariya oasis in the Western Desert, a rare flare-up outside the Sinai Peninsula.

Authorities are fighting the Egyptian branch of the Islamic State group, which has killed hundreds of security personnel in northern Sinai, more than 500 kilometres (300 miles) from the site of this month's clash.

State TV said Tuesday the military had acted on "confirmed information" on the whereabouts of the militants involved.

The air force attacked a hideout in "a mountainous area west of Fayoum" south of Cairo, it said.