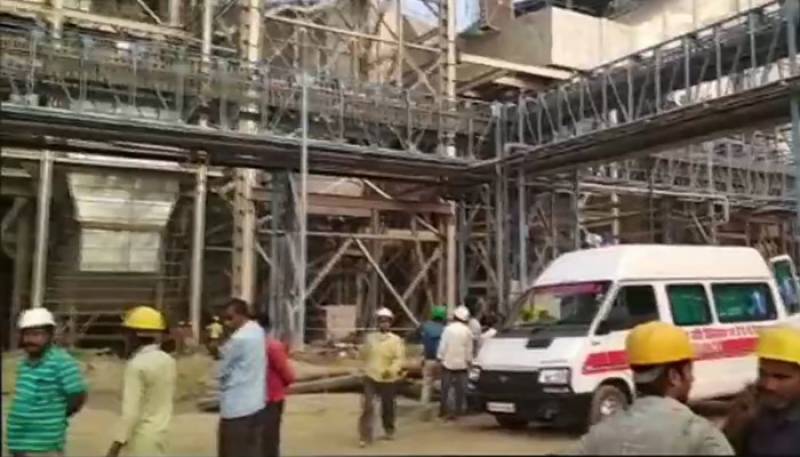 NEW DELHI – An explosion at an Indian coal-fired power plant has killed eight people and injured around 100 in the northern state of Uttar Pradesh, company and government officials said on Wednesday.

About 80 people have been rushed to the company hospital and about 10 with serious injuries have been sent to other facilities, plant operator NTPC Ltd said in a statement.

A spokesman said there was a “sudden abnormal sound” at Unit 6 of the NTPC Unchahar plant and that flue gases and steam escaped during the incident.

The plant in the town of Unchahar has been shut down.