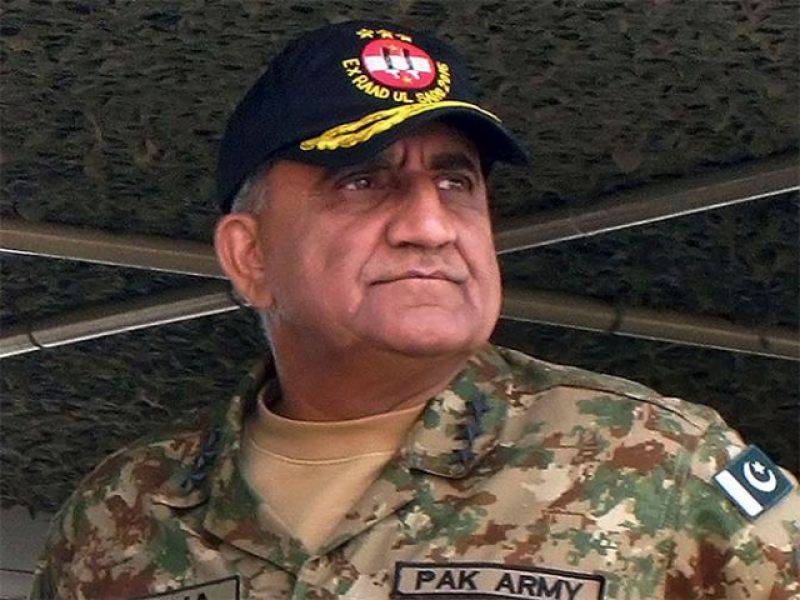 ISLAMABAD: Army chief General Qamar Javed Bajwa is expected to visit Tehran in coming days as part of Pakistan’s efforts to ensure a delicate balance in its ties with Saudi Arabia and Iran.

Ahead of the crucial visit, Iran’s Ambassador Medhi Honardoost visited the General Headquarters in Rawalpindi on Tuesday to meet the chief of army staff.

“The visiting dignitary acknowledged and appreciated Pakistan Army’s contributions for peace and stability in the region and pledged to keep working for better relations between two brotherly countries,” the military’s media wing added.

The army chief’s visit to Iran comes just weeks after he paid a quiet visit to Saudi Arabia.

The issue that is expected to figure prominently in the discussion during the visit to Tehran will be Pakistan’s possible role in the Saudi-led coalition.

Iran was not happy when Pakistan announced its decision to join the Saudi initiative. While Pakistan insists its participation is only meant for counter-terrorism efforts, Iran fears the coalition’s main aim is to further a sectarian agenda.

At a recent conference of foreign ministers and military commanders of the coalition countries in Riyadh, Saudi Arabia targeted Iran for creating obstacles in the way of establishing peace in Yemen.

Foreign Minister Khawja Asif and the Chief of General Staff Lt General Bilal Akbar also attended the daylong conference last Sunday. Interestingly, no official statement was issued either by the Foreign Office or the ISPR about the visit.

The upcoming visit of the army chief to Tehran is also seen as important in the context of the current regional security situation. Since Trump administration unveiled a new strategy for Afghanistan, Pakistan is reaching out to its neighbours, including Iran.