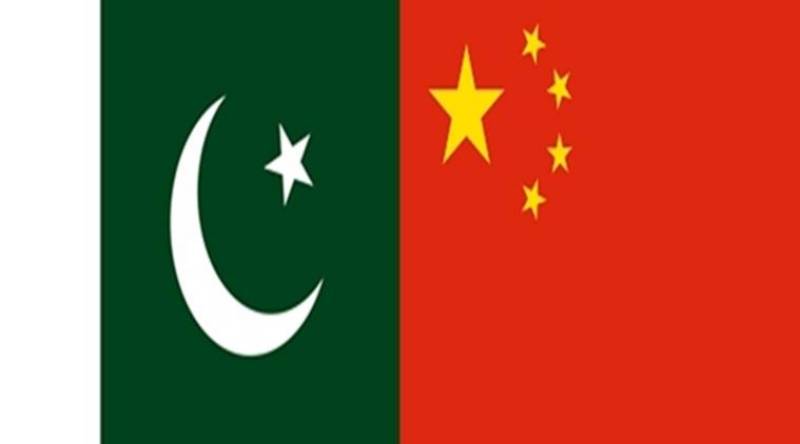 BEIJING: While resolutely opposing and strongly condemning all forms of terrorism and extreme acts against civilians, China Tuesday said it supported Pakistan’s efforts to combat the terrorist forces.

“The Chinese side resolutely opposes and strongly condemns all forms of terrorism and extreme acts of violence against civilians and supports Pakistan's efforts to combat the terrorist forces,” a spokesperson of Chinese Foreign Ministry Hua Chunying said during her regular press briefing held here.She said that China will further strengthen anti-terrorism cooperation with the international community and safeguard peace and tranquility in the world and the region.

”The spokesperson said that after the kidnapping, the Chinese Ministry of Foreign Affairs, Chinese embassy and consulates in Pakistan immediately launched an emergency mechanism, and Pakistan has always maintained close communication and cooperation to carry out rescue.

Hua Chunying said that China has always attached great importance to the protection, security and legitimate rights and interests of all overseas Chinese citizens.