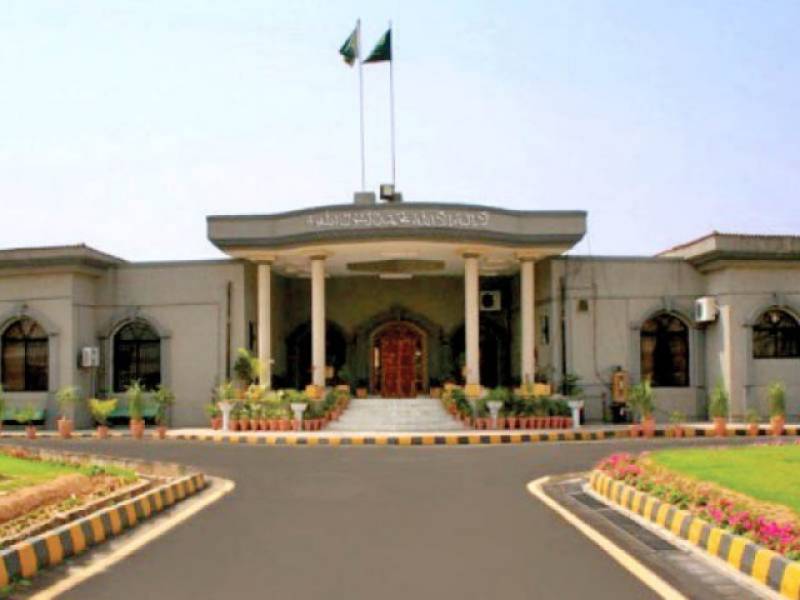 IHC's Justice Miangul Hassan Aurangzeb after hearing the arguments placed by the litigants turned down the appeal moved by the Channel 24 against the PEMRA's decision.

During the course of proceedings, PEMRA's counsel Ali Shah Gillani apprised the court that on June 10, 2016 it was falsely reported in Mubasher Lucman’s programme ‘Khara Such’ that Ms Maryam Nawaz had held meetings with federal secretaries and had given them instructions with respect to running affairs of the government.

A picture, he said, was also displayed in the said programme in which it was implied that she was chairing a meeting of the federal secretaries. The picture, in fact, was related to a meeting which was chaired by Ms Maryam Nawaz chaired in her capacity as Chairperson of the Prime Minister’s Youth Business Loan Programme, Gillani added.

The counsel said the host (Mubasher Lucnman) in that programme leveled false allegations against Maryam Nawaz on which she approached PEMRA which after due process imposed fine on the channel.

After hearing the arguments, Justice Aurangzeb observed that Maryam Nawaz was with the regional heads of the National Bank of Pakistan in the said picture while the host/anchor had alleged that she was holding meetings with federal secretaries.            Subsequently, the court turned the channel's appeal against the PEMRA's decision.