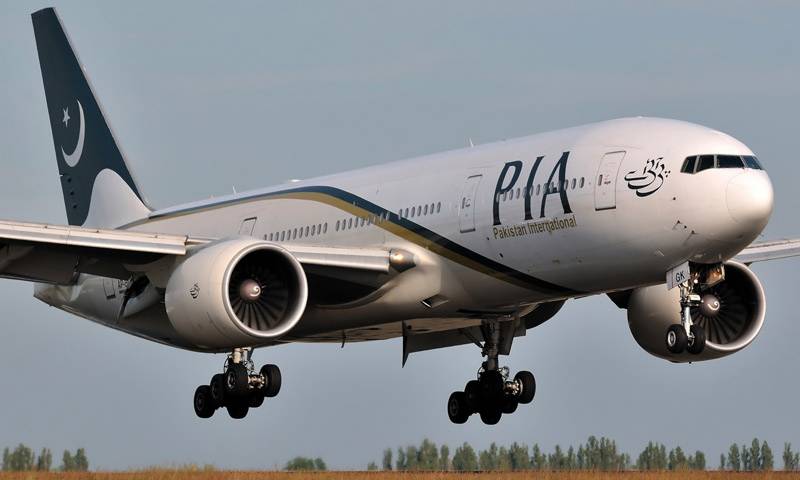 KARACHI: The Chief Executive Officer of PIA, Dr. Musharraf Rasool Cyan, had taken a serious notice of leavingbehind the two human remains in New York and ordered an inquiry.

A spokesperson of the national flag carrier said on Tuesdaythat according to initial report received from New York it wasmainly due to negligence on part of foreign ground handling agencyat JFK Airport.

Two Human remains that were to be transported from New Yorkto Lahore via PIA flight PK 712 of October 28, 2017, were leftbehind at New York Airport.

All ground handling at New York is conducted by the groundhandling Company, it was further pointed out.

The body of Nauman Badar will be buried in Maryland as perinstructions of family members while the body of late Nasir Aliwill be transported through Etihad Airways to reach Lahore onfirst November as it was PIA's last flight in current temporarysuspension of its operation to New York.

PIA will look after the arrangements in this regard and allexpenses will be borne by PIA.

PIA management regretted the inconvenience caused due tonegligence on part of the airline's ground handling agency at NewYork Airport and expresses its sympathies with the family membersof the deceased persons.