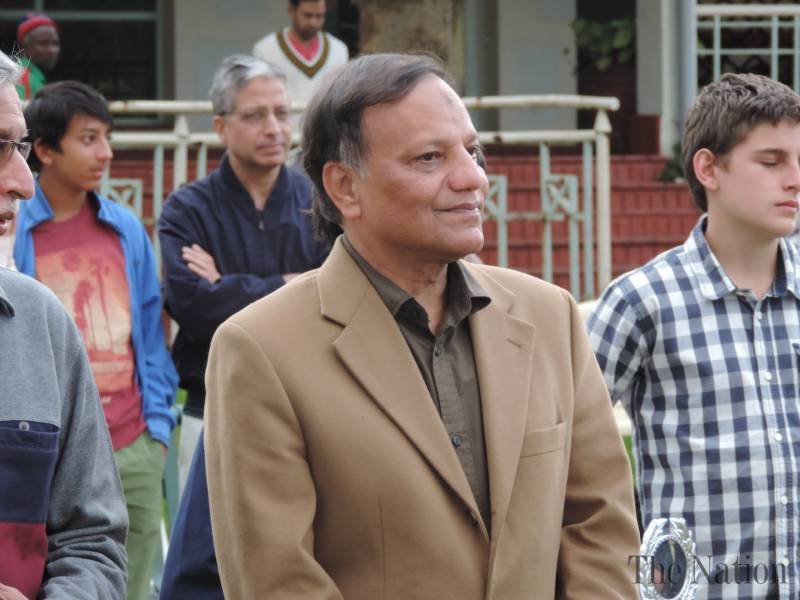 DHAKA - The Bangladeshi foreign ministry has lodged a strong protest and warned Pakistan against distorting history after its High Commission in Dhaka posted a video on country’s independence, reported bdnews24.com on Tuesday.

The foreign ministry had summoned the Pakistan high commissioner to its offices after the High Commission’s Facebook page shared the video in which Pakistan said the then Major Ziaur Rahman declared independence in 1971 and Bangabandhu Sheikh Mujibur Rahman did not want to wage war against Pakistan.

The 13:45-minute video had initially been posted on a Facebook Page - Pakistan Affairs. The video said that ‘Ziaur Rahman, not Sheikh Mujibur Rahman, announced Bangladesh’s independence’.

Bangladesh has warned Pakistan against distorting history, Secretary Ahsan said. “We told him that if this continues it will harm the relations between the two countries. History is history. One cannot divert it by spreading propaganda.”

The Pakistan high commissioner apologised, saying the incident had been ‘unintentional’ and that they had not ‘understood the situation’, Ahsan said.