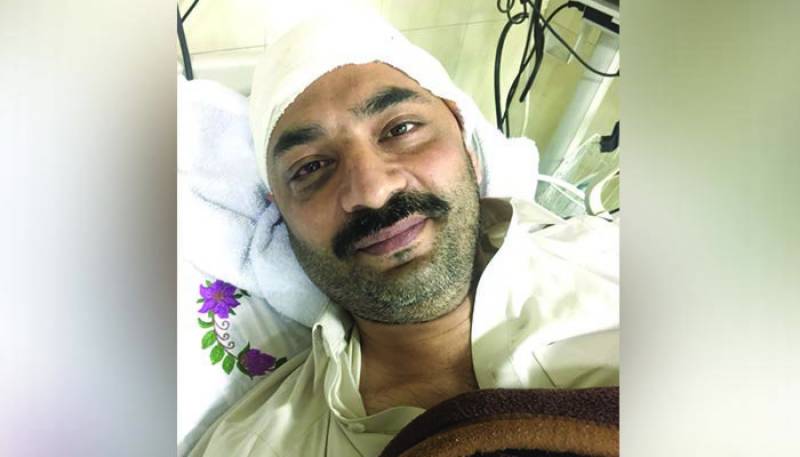 During their conversation, Noorani said he had not blamed anyone for the assault on him and a few opportunists were trying to create fiction which should be ignored.

DG ISPR assured the senior journalist that full support was being given to the state machinery to trace the culprits. Major General Ghafoor also extended his best wishes for Noorani’s healthy recovery.

The assault on Noorani had been condemned by the DG ISPR on October 28. In a tweet, Major General Ghafoor said: “Attack on Ahmed Noorani condemned.

A malicious attempt to cause unrest. Full support for efforts to catch culprits & bring them to justice.”