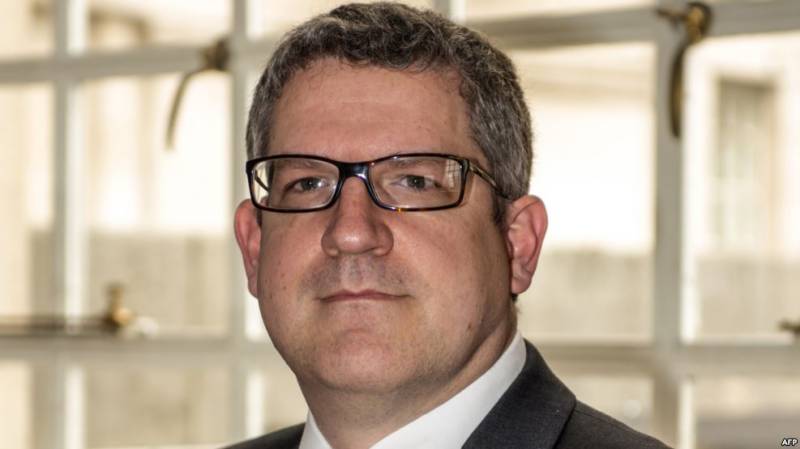 MOSCOW: (APP) The Kremlin on Tuesday dismissed as baseless claims by a British intelligence agency chief that Russia is acting in "increasingly aggressive ways" and using new technologies against the West.

"We have repeatedly commented on cyber-attacks: as long as someone does not provide evidence, any statements -- be they by the head of MI5, the president of the United States and other decision-makers -- we will consider unfounded and baseless," Peskov said.

"We cannot take any of these unfounded allegations into account."

Peskov added that Russia is using methods to promote

and defend its interests abroad" but they were in line with international law and focused on building "good and mutually beneficial relations with all partners".

Parker's claims in the Guardian newspaper come after British warships last month shadowed a Russian aircraft carrier battle group through the North Sea, which was en route to the eastern Mediterranean and thought to be sent to support Russia's military campaign in Syria.

The remarks also come after Washington last month formally accused the Russian government of trying to "interfere" in the 2016 White House race by hacking US political institutions, charges the Kremlin has repeatedly dismissed.

President Vladimir Putin has vehemently rejected the accusations, saying they are meant to divert US voters' attention from domestic problems.